Even though I’m not a teacher myself, this post can help teachers with students who have their projects reported.

The reporting system on code.org is set up in a way that any project that has been reported even once will not be able to appear on the public gallery.

For younger children, this can be heartbreaking to see that the app they worked so hard on was taken down by another kid for some trivial reason, like banning them for swearing. It makes it even worse when said child doesn’t know how to reduce or circumvent the abuse score on a project.

Can any admins at code.org shed some light on why the reporting system is this way?

It’s made even worse when some users report projects with actual effort, and they ignore stuff like this:

Sorry to hear that you may be running across some frustrating barriers in trying to get your work available to be viewed within the public gallery. Here at code.org, our goal is to maintain a safe environment for teaching and learning computer science. With millions of projects created each year, and as a small organization, we are unable to review each and every project that is created on our platform. As such, we use a community-based reporting mechanism. Users can report projects that they consider inappropriate; for each of these, we review the project and make a determination. This also means that some projects that may be inappropriate are not flagged and reported in a timely manner and may exist on the platform until a user makes that initial report (in reference to the screenshot you provided). I encourage you to report these apps so that they can removed from the platform.

If you find that a project that you have worked on is getting reported erroneously, yet you feel as though it is not in violation of our community norms, then I encourage you to reach out to support@code.org and the team can manually review the project in question.

@erik_dillaman The reporting system is really flawed. One of my games got taken down for absolutely nothing. This shows how code.org moderates. Also if moderators put projects as featured I’m thinking that that’s how the reporting system works too.

I, too, would be frustrated if a game that I spent a lot of time creating was targeted and flagged unfairly. I want to encourage you to reach out to support@code.org in order to have them review your game. The team that reviews these reports wants to make sure that any projects that are reported incorrectly are amended and made available for users to interact with on our platform once again.

As I mentioned previously, we are a small but mighty team, so we have to rely on our amazing community to help cultivate our shared online space. I would love to hear some of your suggestions as to how you think that the reporting system might better suit the needs of our users. I am happy to pass this feedback along.

It would be nice if my email wasn’t shadowbanned. When I try to report a project with inappropriate content while signed in, it shows the screen with a bee, saying that the servers are down. When I report the same project signed out, it works just fine. I don’t know what I did.

I’m sorry to hear that you’re having trouble with the gallery. I would suggest that you contact Code support with your concerns. This will get it to the right people who more likely able to help you directly. 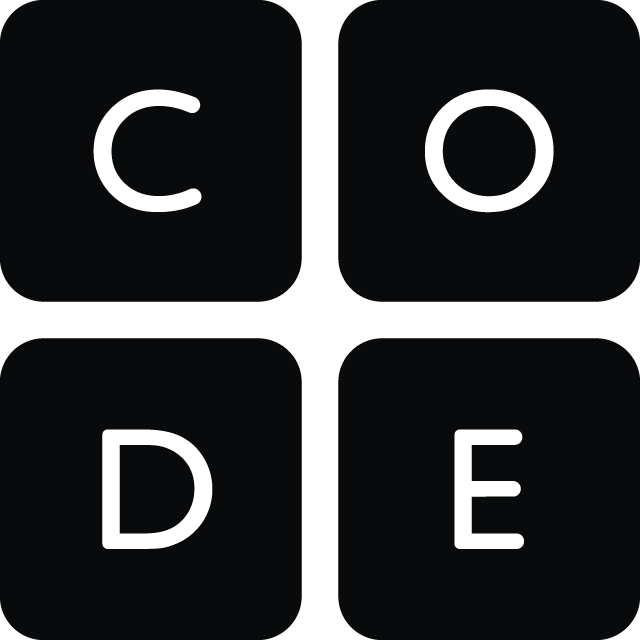 If you're experiencing issues with Code.org puzzles or accounts, email us at support@code.org! If you can give us as many details as possible in your initial bug report, we can get back to you soon...